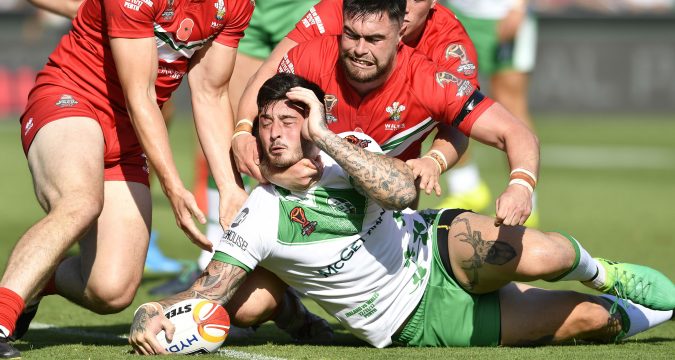 Scotland, Ireland, Wales and France will compete in the European Championships at the end of the year, with a place in the 2021 World Cup up for grabs.

As revealed in League Express last month, the four clubs will face off in a round robin competition at the end of the year, with the top two teams automatically qualifying for the World Cup.

The games will be played in a number of locations, with TotalRL understanding Lezignan will host one match.

The nations finishing third and fourth will face Italy, the two top teams from Euro B (featuring Russia, Serbia and Spain) and winners of Euro C (comprising six nations) in a competition in October/November 2019, comprising of two pools.

The top two from the three-team pools will make the 2021 finals, meaning seven European countries will be represented in 2021.