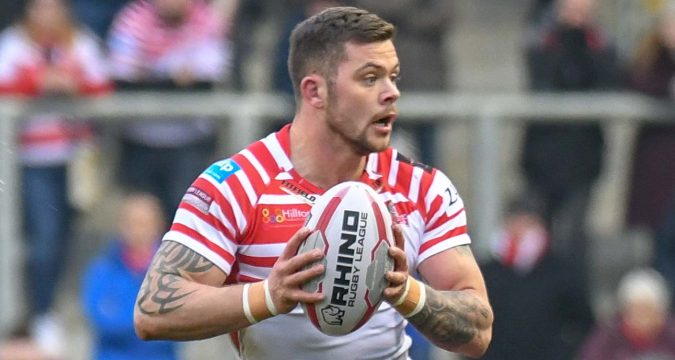 Coach John Duffy has handed the captaincy to the 29-year-old Scotland international, who is in his second spell with the club after returning from Widnes ahead of last season.

Hood, who has also played for Leeds and Salford, was a member of the last Leigh side to play in Super League in 2017.

He will be supported by two vice-captains, Joe Mellor and Tyrone McCarthy.

Halfback Mellor, 30, has been signed from Toronto, the club Leigh are replacing in the top flight.

With more than 200 career appearances to his name, he has also played for Wigan and Widnes.

He started out at hometown club Warrington, who loaned him to Leigh back in 2010, and has also had spells at Hull KR and, briefly, St George Illawarra in the NRL.

McCarthy is closing in on 250 career outings.

Leigh travel for two testimonial matches before the season starts – to St Helens for Tommy Makinson’s match on Saturday and Warrington for Chris Hill’s a week on Thursday.