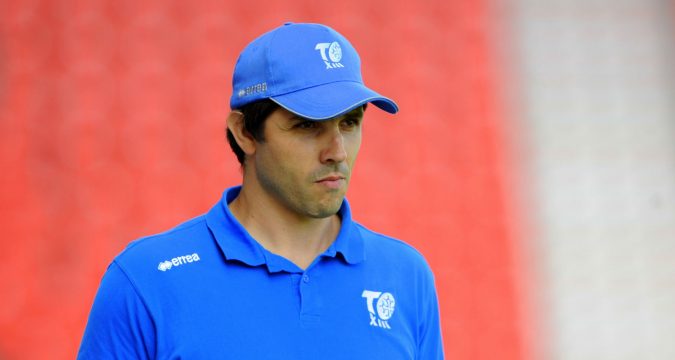 It is currently Toulouse who occupy the fourth and final Qualifiers spot due to better points difference, but will be leapfrogged should they suffer just a second home league defeat of the season.

On paper, it is Houles’ side who hold the advantage, having defeated Halifax in their two previous encounters this season and holding home advantage.

However, Houles believes that will count for nothing when they clash at the weekend.

“Halifax are in the same circumstances as us, it will be one of those games where every little detail is important,” he said.

“Training has been good this week, it was one of the best sessions we’ve had for a while and hopefully we’ll get a few players and bodies back on the field and that will give us a boost.

“It’s a big challenge but it’s what we play for, it’s why we are involved in sport. Saturday’s game is almost like a knock-out game for us.

“Halifax have a great team, we’ve already played them twice but this will be a decider for who will make the top four and the Qualifiers. Hopefully, we’ll have a great game of rugby.”

Toulouse have already been handed two major boosts, with halfback Stan Robin and hooker Kane Bentley returning to the squad.