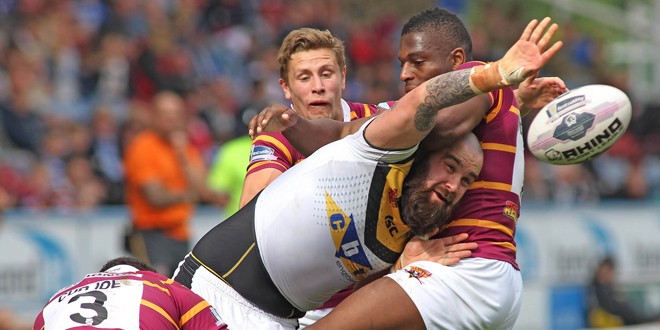 Former Castleford Tigers prop Craig Huby admits whilst it will be strange to take on his former club this Thursday, he is determined to not let the occasion affect him or his team.

Huby will line up against his former club for the first time on Thursday, aiming to help Huddersfield Giants to a second straight Super League victory after a win against Widnes last Friday.

And the prop told the Huddersfield Examiner that despite the occasion surrounding the match, it’s just another game.

“After so long at Cas, it probably will seem a bit strange at first. I know it’s a big game for me,” he said.

“But there’s no way I’m going to let the occasion get the better of me.

“I’m a Huddersfield Giants player now and as soon as I step over that white line onto the pitch, I’ll be treating it as just another game. I’ll be doing everything I can to make sure we beat them,