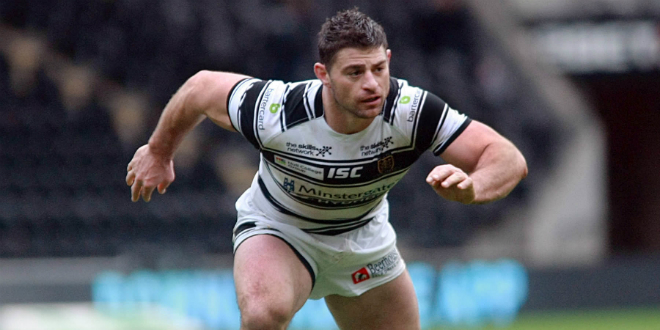 The hosts got off to a good start as Mark Minichiello and Josh Bowden crossed within the opening quarter of the game.

Huddersfield responded with two tries in four minutes before half time however through Darnell McIntosh and Jermaine McGillvary to cut the deficit to two points.

Marc Sneyd, whose two conversions earlier in the game had kept the hosts narrowly in the lead, added a penalty goal five minutes from time to seal the points.