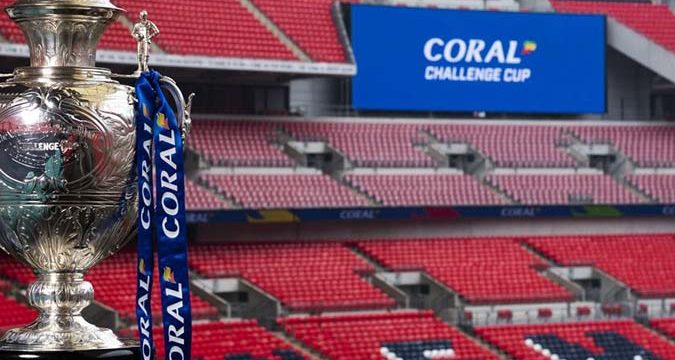 Hull FC’s Challenge Cup sixth round clash with Castleford Tigers has been postponed.

The game was originally scheduled for next Saturday, August 22nd, but has now been postponed as Hull’s players and staff endure a mandatory two-week isolation period following eight positive Covid-19 tests on Tuesday.

Both games were due to be played at Huddersfield’s John Smith’s Stadium as a double-header, but the remaining tie will now be brought forward to an earlier time.

As a result, Catalans Dragons and Wakefield Trinity will kick-off at 2:30pm, with coverage beginning at 2pm on BBC One.

The winning sides will move into the quarter finals alongside six fellow Super League clubs, all of whom received byes.