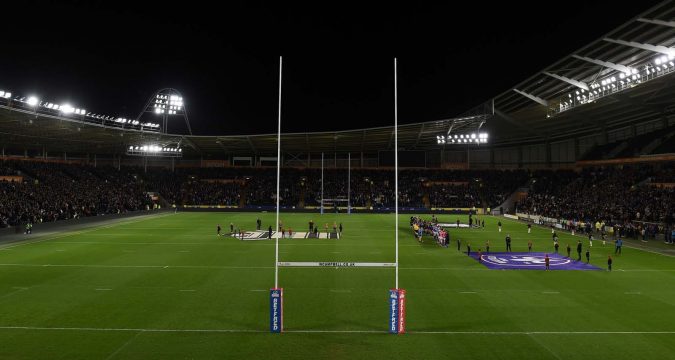 A total of 12 members of Hull FC’s playing and coaching staff have now tested positive for COVID-19.

The Black and Whites underwent additional testing following an outbreak of the virus at the club, which initially saw six players and two members of coaching staff test positive.

But now an additional three players and backroom staff member have returned positive tests after undergoing testing on Friday.

It means nine players have now tested positive, seven of who played against Salford.

However, everyone at the Red Devils returned negative tests once again on Friday in what is fantastic news for the club.

11 Salford players are still required to self-isolated for 14 days after being in close contact with the players who have tested positive at Hull. That was determined by the RFL’s track and trace system.

Hull’s Challenge Cup game with Castleford next Saturday has already been cancelled.