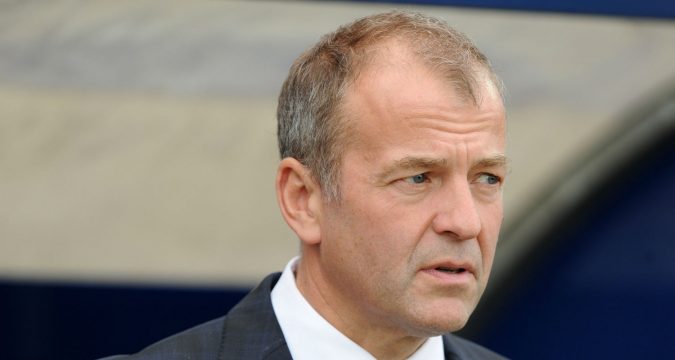 Hull KR chairman Neil Hudgell will step aside from the club later this year following a 16-year association with the club.

During his spell with the club the Robins were promoted to Super League, enjoying a 10-year spell in the competition and reaching the 2015 Challenge Cup Final.

They were promoted back to Super League at the first time of asking in 2017 and the ground has seen extensive redevelopment during his tenure.

In a statement, he said: “Lockdown has given me a chance to reflect on the sport, the club and my personal situation. Hull Kingston Rovers has been an all-consuming journey for me for the last 16 years and I have decided that now is the right time for change

“Coming back to play brings with it a return of the same old stresses and anxieties. The weight of expectation for a club of our size and support base is enormous and needs more than I feel I am now able to give.

“With all that in mind, I do not believe I can do justice to it any longer, which would be letting down the magnificent support base of our great club.

“Therefore, I will be relinquishing my position as Chairman of the club with effect from 1st December 2020.

“It has been a very difficult decision, especially as I came into it as a lifelong fan, but one I feel is in the best long-term interests of the club.

“Any incumbent would be taking over a club with a significant level of liquidity, as well as Super League status preserved.

“I am looking to hand over the club in a better place than where I found it.

“It has been an honour to lead Hull Kingston Rovers for such a long time and I have so many people to thank and praise for their help and support throughout the journey. But it’s time for me to sit it out for a while and more importantly, time for someone else to come in and elevate our great club to where I have not quite managed to take it.”