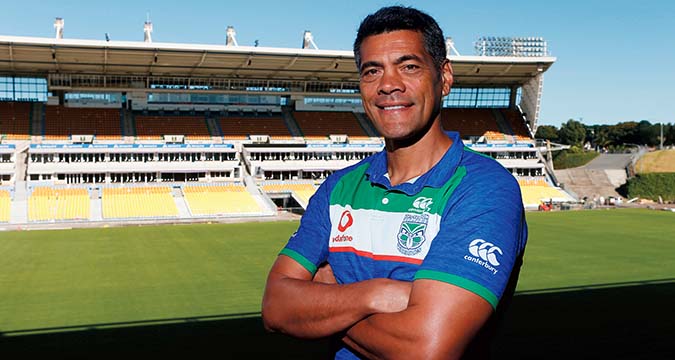 Hull FC are set to stick with Andy Last as head coach for the remainder of the season.

The Black and Whites sacked head coach Lee Radford before the season was suspended, leaving them without a permanent head coach.

Last was placed in caretaker charge alongside Kieron Purtill, though no timeframe was placed on how long he would take the reins.

But League Express understands the club has yet to make an appointment despite beginning a search several months back that saw them sound out a number of people about potential targets.

As such, Last is now likely to be in charge until the end of the season, with a chance to impress in a head coaching capacity for the first time.

Last was a player for the Black and Whites, making his debut in 1999 before transitioning to the coaching department in 2004.

The sacking of former Hull FC player Stephen Kearney at the New Zealand Warriors will inevitably lead to speculation that he could return to the club in a coaching capacity.

However, there’s no indication to suggest that is a realistic proposition in the immediate aftermath of his dismissal from the Warriors.

His departure from the NRL club was met with surprise, with the Warriors winning two of their last four games. They lost heavily to South Sydney Rabbitohs last week, which resulted in his exit, although it was met by a public backlash.