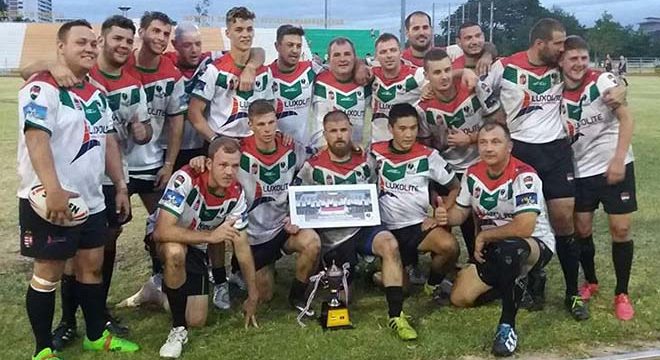 Zsolt Lukacs, who dreams of a Rugby League version of the famous Mighty Magyars football team, tells ASH HOPE how the game is growing in the Eastern European country

“The future is that we continue to rise in the world rankings, but we must have something in place to keep that player pool growing. Our plan is to have a domestic competition in the very near future.”
Zsolt Lukacs, Hungarian Rugby League Federation chairman

This article appears in the May 2018 edition of Rugby League World magazine (issue 445) in shops now and also available online from www.totalrl.com/rlw

For print subscriptions or to order a copy by post, go to www.totalrl.com/shop