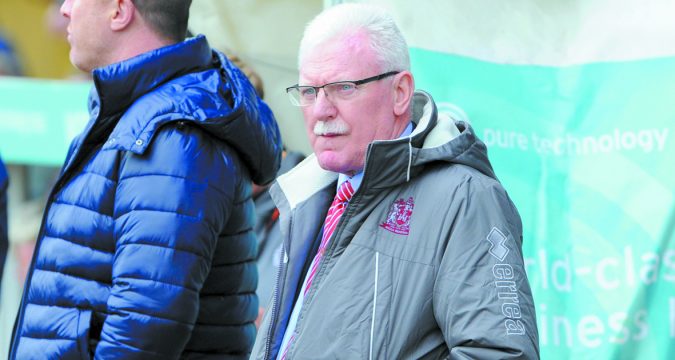 Wigan Warriors Chairman Ian Lenagan enjoyed a successful climax to the 2018 Super League season, when the Warriors proved too strong for Warrington Wolves earlier this month, defeating their rivals 12-4 at Old Trafford for their fifth Grand Final victory.

Wigan may be losing Sam Tomkins to the Catalans and John Bateman and Ryan Sutton to Canberra Raiders, while there were even rumours recently that Wigan captain Sean O’Loughlin could join Leeds Rhinos, but Lenagan doesn’t appear to be worried about any of those developments.

“Zak Hardaker will replace Tomkins, Joe Greenwood will replace Bateman and we have players like Romain Navarrete, Gabe Hamlin and Joe Bullock to step up to replace Sutton,” says Lenagan.

“As for Sean, his future contract includes a two-year coaching contract at the end of next year.

“We had a very similar structure with Paul Deacon, who joined us near the end of his playing career, but with a transition to coaching built into his contract. That is a well-trodden path with Wigan. We have done well over the years in planning transition and succession, which should be an inevitable part of planning for every club.”

For the full interview, buy League Express by clicking here