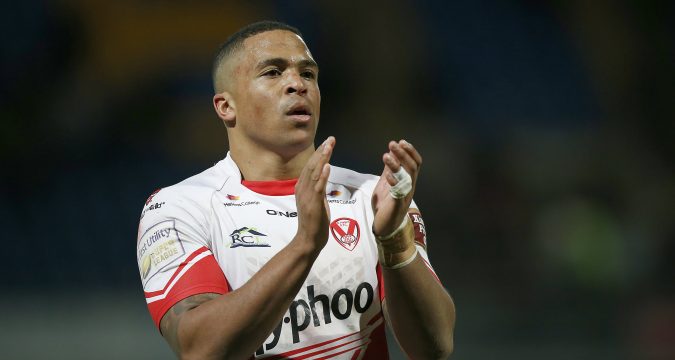 Recently-departed St Helens star Jordan Turner has earned a surprise call-up to the World All Stars team for next year’s traditional curtain-raiser match against the Indigenous All Stars – as some of the bigger names are omitted with a lengthy schedule in mind.

Some of the NRL’s biggest names including Cameron Smith, Jason Taumalolo and Sam Burgess have been overlooked for the World All Stars because of their packed scheduled over the next 12 months.

World All Stars coach Mal Meninga has left out plenty of players who were selected for the Four Nations – but big names like Greg Inglis and Johnathan Thurston are in the Indigenous side.

Turner – who will play for Canberra next year – is perhaps the biggest surprise, having not yet played a game in the NRL. He is among an extended bench for the World All Stars side, which features Jarryd Hayne returning to the team following his return to Rugby League.