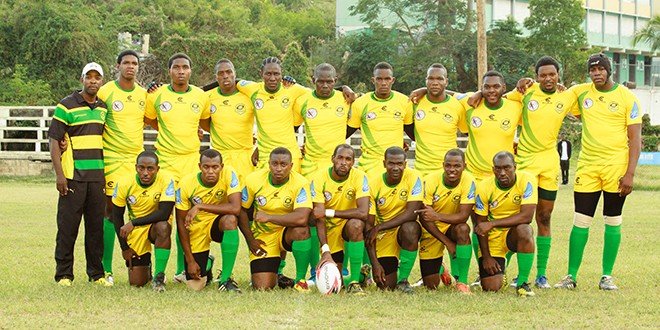 The Jamaicans have begun preparations for the 2017 Rugby League World Cup Qualifiers – Americas, comfortable in the fact that they will be classed as underdogs. The Reggae Warriors face hosts USA on December 4th followed by a match up with in-form Canada four days later, both matches in Florida.

A scarcity of resources has seen the side play no practice games in the lead up, while their opponents faced each other in September and October in the Colonial Cup. The lack of international games has seen the Jamaicans fall to number 29 in the world rankings, while USA and Canada are 10th and 13th respectively, with the ratings set to change after this series of games.

Jamaica head coach Romeo Monteith remains upbeat despite the disadvantages. “Anything can happen over 80 minutes, our players are really motivated as they have never beaten the USA before and we have lost to Canada in our last three meetings,” he said, as preparations began in earnest.

“Our aim is to play good rugby, enjoy the games and give a good account ourselves. There is a lot of pride in our camp as our programme here has been steadily improving over the years and we know many people are rooting for us to do well.”

Monteith believes the biggest challenge the Warriors will face is a lack of match fitness. “We will definitely be cold in that first game, our combinations and team chemistry will be heavily tested and it’s up to us as the coaching staff to mentally stimulate the team and get them switched on,” he acknowledged.

“We have been addressing that with some high pressure training sessions in Kingston and the squad has been responding well. We have over 30 players vying for positions and they are trying to create a competitive environment within the squad to compensate for the lack of actual matches.”