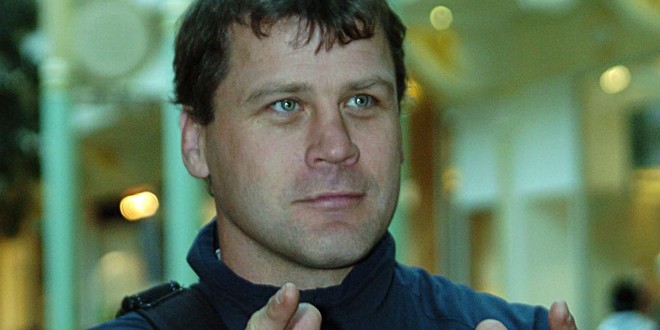 Bradford coach James Lowes has called on his players to bring down the curtain in style on Saturday when they face London in their final Super League game for at least a year.

The Bulls head to the capital for an end-of-season clash with the Broncos, who Lowes believes will provide a stern test.

“We are looking for an instant response on Saturday and I know it will come, the players were very disappointed about yesterday’s defeat,” said Lowes.

“It will be our last Super League game for, hopefully, just 12 months so we want to go out in style.

“It will be a strange game with both clubs heading into the Championship next year but they will prove tough opposition for us.

“The likes of Kieran Dixon and Matt Cook are talented rugby players, so we will need to be on our game, certainly more so than yesterday.

“We want to reward our supporters for the incredible loyalty they have shown, after another tough season, so will be going all out for the two points.”