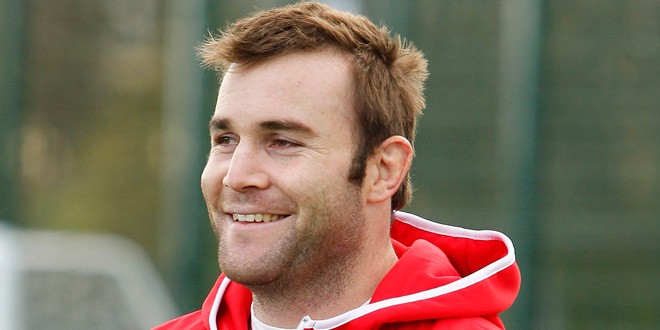 “Sandy (Craig Sandercock) has got us pretty focused on defence,” he said.

“I’ve never been in a Rugby League game where it is easy but from speaking to my team mates I know how intense a derby game is.”

The experienced front-rower, 28, who has three State of Origin appearances under his belt, watched last season’s derby matches to get a taste of what to expect.

“The video we watched showed the true emotion and physicality of a Hull Derby,” he said.

“I know what to expect as I’ve played in some big games and we’re not worried about Sunday because we know that we have trained well during the past three months. Hull FC are a good side and it should be a good game as a derby seems to be treated like a Grand Final.”