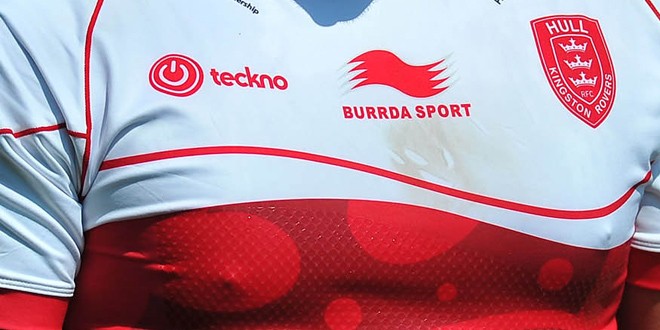 As we correctly reported in this week’s League Express newspaper (page six), Hull Kingston Rovers have been forced to pull the plug on their two Papua New Guinean signings Enoch Maki and Francis Paniu.

The duo, who both represented the Kumuls in the recent world cup, were set to join on one-year deals but failed to get clearance on their work permits and visas.

The pair are expected to join up with the PNG Hunters in the Queensland Cup competition in Australia. The Rovers’ CEO Mike Smith says they’ll do so with the club’s blessing.

“When we agreed the deals with Enoch and Francis it was always on the basis that they could get a visa and work permit,” he said.

“Unfortunately, despite a lot of hard work from everyone involved, that hasn’t happened and the decision has been taken to release them from their contracts.

“It is a shame as they were looking forward to trying their hand in this country, especially given the strong links we as a club have with Papua New Guinea.

“However, the situation couldn’t go on any longer as the season is nearly upon us and we do wish them every success with their future careers in the game.”