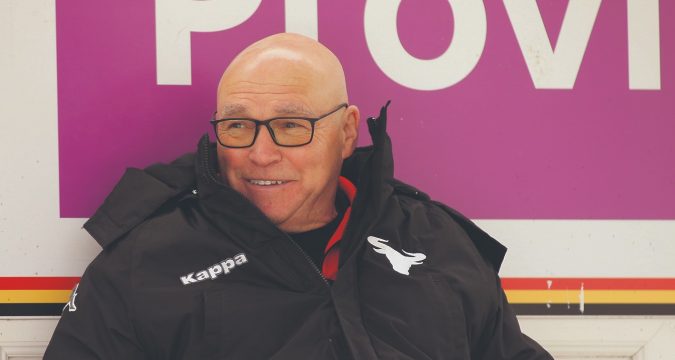 Bradford Bulls coach John Kear admits there is one aspect of his 2021 squad that he is particularly happy with, and that is the local element of it.

“We haven’t got one overseas player in our squad going into next year,” said Kear.

“For me any sustainable Super League club has got to have a production line, and I really don’t think you can be sustainable if you haven’t got that. That is the reason we have put so much emphasis on player development and player production.

“It’s important to us and it has been a conscious decision because we feel that the quality of players coming through is good enough.

“We have 30 players registered in our squad, and 14 of them are home grown. That’s nearly half our squad that are home grown players. I am pretty proud of that and it makes me even more confident that we can go forward in a positive manner.

“It’s a great achievement and when you look at the squad it’s a very good squad. So not only are they home grown, they are quality home grown players, which is great.”

Elsewhere, the club have confirmed that forward Dan Fleming has returned to the club for a second spell – a move first reported in League express two weeks ago.

The 28 year-old was previously with the club in 2015 and 2016, before going on to feature for Toronto Wolfpack, Halifax and most recently Castleford Tigers.

“We are really pleased to have signed Dan,” said Kear.

“Knowing him from our time together at Wales I know not only can he play a high number of minutes but also play at a very high level.

“He is an experienced player but at 28, he has plenty of time in front of him and he is in a good stage of his career.”