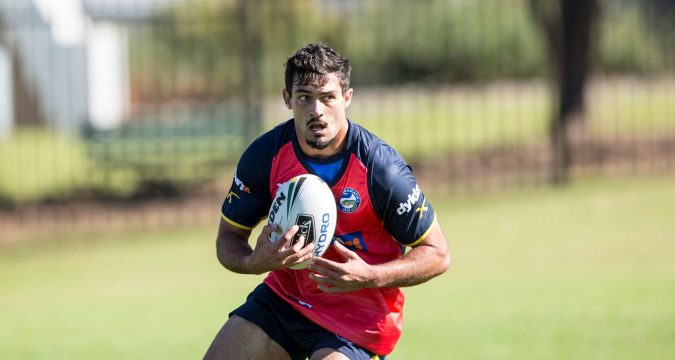 Former Bradford fullback Kieren Moss could be the next player to sign elsewhere following the liquidation of the Bulls – with Championship side Hull Kingston Rovers interested in the Australian.

Since that news was confirmed last Tuesday, the likes of James Clare, Kris Welham, Adam O’Brien and Alex Mellor have all inked deals elsewhere, with the entirety of the squad becoming free agents.

And despite Hull KR already recruiting former St Helens fullback Adam Quinlan to play at the back, Moss has now reportedly attracted the attention of the Robins as they prepare for life in the second-tier in 2017.

He would face direct competition from Quinlan and long-serving Robins favourite Ben Cockayne for the fullback role.