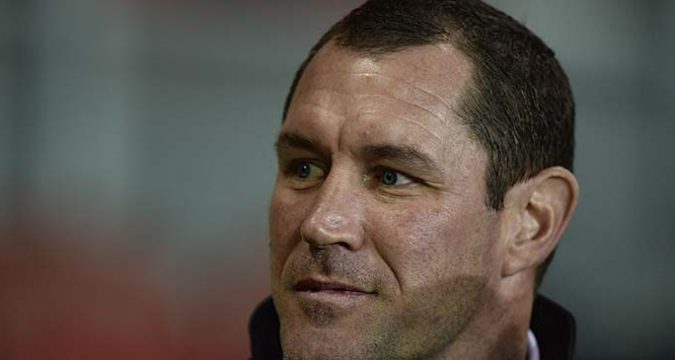 St Helens took their intensity to another level last night as they pummelled Catalans Dragons 48-2 to progress to the Super League Grand Final next Friday. The result was Saints’ largest play-off victory in almost 15 years.

Woolf said: “I was really happy with the performance. I thought we played outstanding tonight and I thought our 9, 6, 7 and 1 [James Roby, Theo Fages, Jonny Lomax and Lachlan Coote] did a really good job in controlling the game.”

“The long kicking game was really good. A couple dribbled a little bit too far, but some of the high kicks we put up, the height and the chase from people like Naiqama, meant our fifth play was really dangerous.”

Although the play-off victory was well-secured, Saints continued to obliterate their opposition and scored two late interception tries through Kevin Naiqama and Regan Grace respectively.

“It’s a semi-final. That’s exactly what you want the team to do and I was really proud of their attack tonight. We played to our strengths, played with our eyes up, took our opportunities and backed that up with some good defence.”

“Catalans are a dangerous side and that’s what makes the performance something to be proud of. They’ve got some really world-class players but I thought we played really well and nullified all their threats at the same time.”

Finally, Woolf had high praise regarding Zeb Taia, who will retire alongside James Graham and Wigan’s Sean O’Loughlin next Friday night, and his performance.

“It was outstanding. James has had a lot of the attention and rightly so. He deserves every accolade he gets but Zeb’s been a big player for this club for a long time. It would be great to send them off in a positive way.”