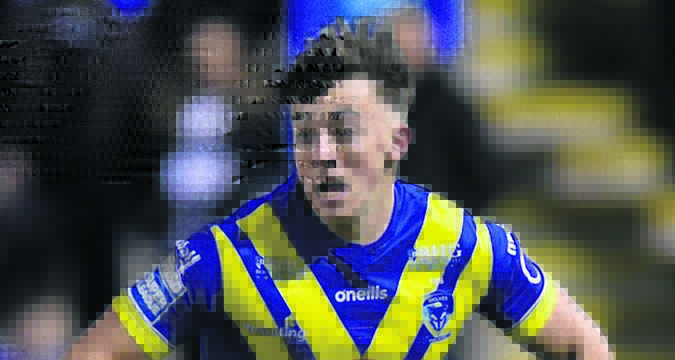 Matty Ashton’s try two minutes from time saw Warrington move to the top of Super League with a hard-earned 12-10 win over Castleford.

A gritty game saw the Wolves finally prevail having spent the majority of the game on the back foot against a Tigers outfit that enjoyed a superior amount of possession and territory throughout the match.

But Ashton’s late score saw the Wolves win their seventh straight Super League game and pick up another victory without a number of key members of their pack, with Daryl Clark absent after his partner went into labour.

Danny Richardson saw a try disallowed before Gareth O’Brien put them ahead from a Richardson kick.

Warrington equalised minutes before the breakthrough Anthony Gelling to leave the teams all square at half-time.

But the Tigers had the majority of the ball and appeared in control. They regained the lead in the second-half when Derrell Olpherts crossed in the corner after Jake Mamo had minutes earlier been sin-binned.

However, despite Castleford’s dominance, Warrington found a way to win. Dec Patton was brought on with ten minutes to go and provided a delightful pass to put Ben Currie through a gap, and he provided Ashton with the pass to win the game.