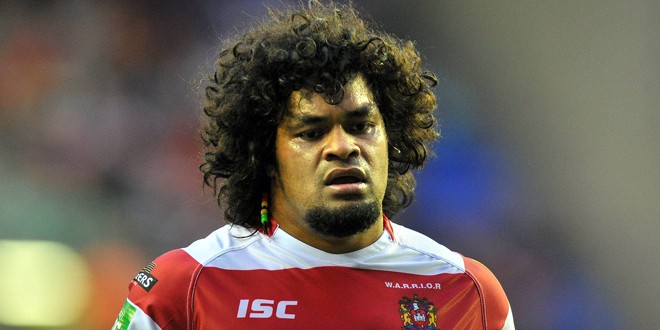 Bradford Bulls could be about to hand out a debut to new signing Epalahame Lauaki this weekend, after he was named in their 19-man squad to face Featherstone Rovers.

Lauaki is yet to feature since arriving from the NRL, but is in James Lowes’ squad for the match – as is Dale Ferguson, who could be set to make his first appearance of the new season, too.

Dan Fleming returns, whilst Harry Siejka and Danny Williams both drop out due to suspension.

That could mean a first start for the Bulls for Ryan Shaw, with Jake Mullaney moving into the halves to partner Lee Gaskell.