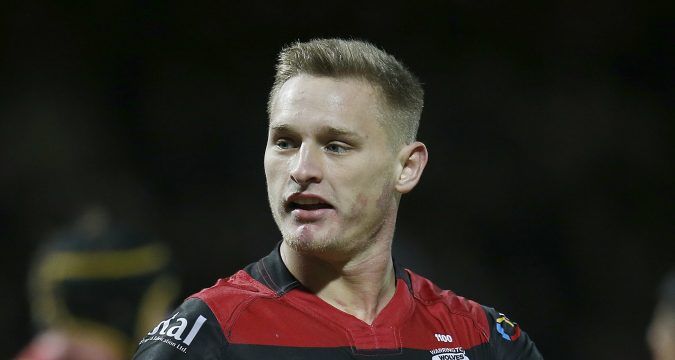 Leeds Rhinos have completed the signing of Warrington hooker Brad Dwyer on a two-year deal.

The 24-year-old will link up with the Rhinos ahead of the 2018 season when his contract with Warrington ends.

His arrival is the latest bit of business completed by the Rhinos as they put together a new look spine following the confirmed departures of Danny McGuire and Rob Burrow.

Catalans Dragons halfback Richie Myler has also agreed to join the club as Brian McDermott puts together a new creative department within the squad.

“It is a new challenge for me and something I am excited about,” Dwyer said.

“I am confident the move will freshen me up and get the best out of me performance wise.  I have been lucky to play and train alongside some great hookers during my career with Michael Monaghan and Micky Higham previously and most recently Daryl Clark, who is one of the best around.

“The challenge of playing alongside Matt Parcell is something I am really looking forward to. He is having a great season and hopefully we can push each other at nine and get a good partnership going.”