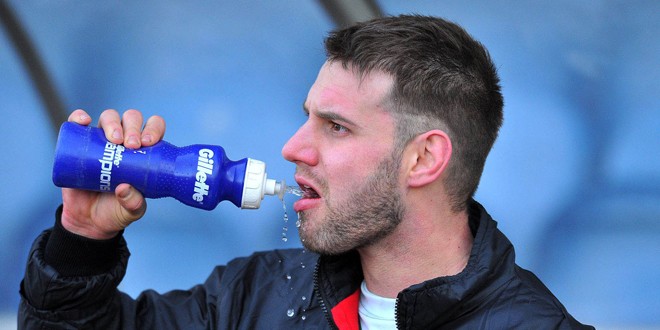 Leeds Rhinos forward Mitch Achurch is set for an extended lay-off for the Rhinos after being forced to undergo wrist surgery.

The big forward has impressed for the table-topping Rhinos so far in 2015, but he will be missing for over two months due to the injury, coach Brian McDermott has confirmed.

“Mitch Achurch looks like he’s going to have to have surgery for a wrist problem he’s been carrying – which means he’s going to miss ten weeks of action,” he said.

“We might be getting one or two back soon but we lose a very important player in the shape of Mitch. That’s the nature of the game though, you’re going to cop for injuries throughout a season.”

Leeds will also be without a number of other key players for Sunday’s trip to Wakefield, McDermott confirmed – including star fullback Zak Hardaker.

“Zak’s not great with his ankle; he’s got a chance for Castleford next week but not this week against Wakefield.

“Brett Delaney and Jamie Jones probably won’t play; in an ideal world we’d have stood them down to get them over it but we’re not ideal at the moment because we’re missing bodies.

“Kylie Leuluai won’t be available either but he could be fit for Castleford.”