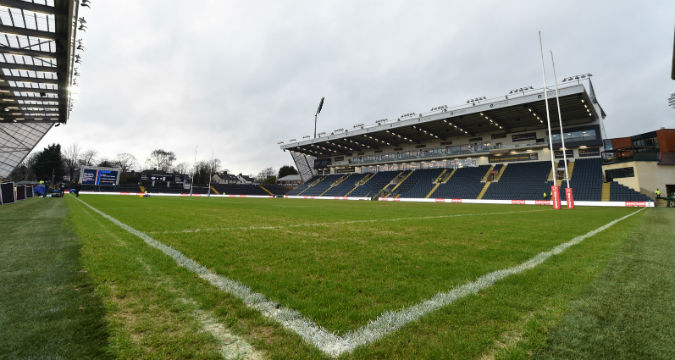 SATURDAY’S Super League clash between Catalans and Leeds has been postponed because of ongoing Covid issues in the Yorkshire club’s squad.

The Rhinos’ home fixture against St Helens scheduled for last Friday was called off after two players had positive tests and a number of others were forced to isolate as close contacts.

After two subsequent rounds of testing, the number of positives has increased to eight.

The RFL’s multiple cases group have therefore extended the instruction for the club to postpone training for a further five days, until another round of PCR tests on Saturday.

The clubs have already begun discussions with the RFL and Super League about rearranging the match.

Meanwhile Huddersfield, whose fixture against Wigan last Friday was also postponed under the game’s multiple cases framework, have been cleared to resume training.

That means Friday’s home fixture against Salford will go ahead.

In the Women’s Super League, St Helens have been cleared to resume training, meaning Sunday’s game against York will go ahead.