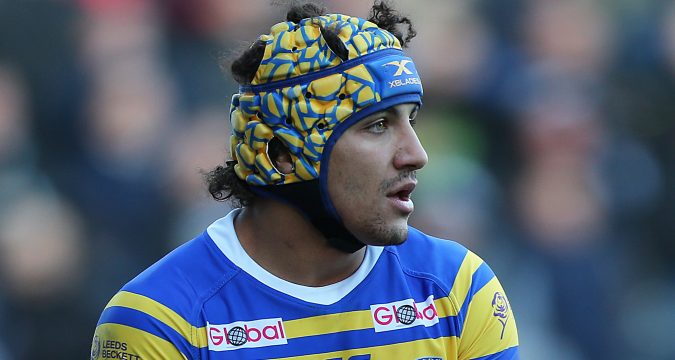 Leeds will once again be without Stevie Ward for their Wednesday night clash with Catalans.

Ward did not feature in the club’s match with St Helens after not passing concussion protocol, and he will not play once again after not being named in the squad.

He remains one of several key absentees for the Rhinos, with winger Ryan Hall also unavailable due to England duty.

Richie Myler, Kallum Watkins, Brad Singleton, Carl Ablett, Jamie Jones-Buchanan, Jimmy Keinhorst and Nathaniel Peteru are among the other absentees. although Mikolaj Oledzki and Ashton Golding could feature after missing out last week.

Meanwhile, Fouad Yaha returns for the Dragons following suspension, replacing Mickael Goudemand in the only change to the squad.