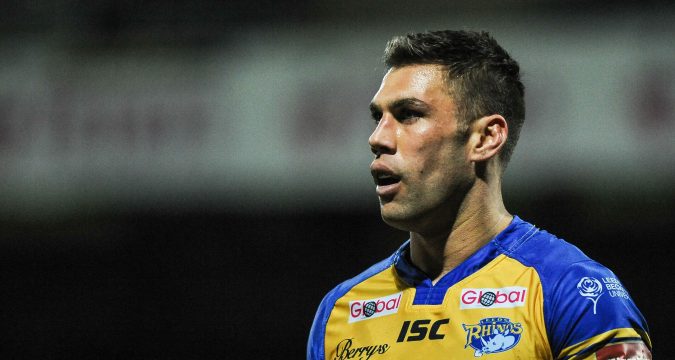 Leeds moved to second in the Betfred Super League with a 24-22 victory over St Helens.

A tightly contested match was ultimately split by an additional Jordan Lilley goal, as he kicked four from five attempts after being recalled from Bradford Bulls.

A penalty goal late in the first-half meant Leeds held a slender 6-4 lead at the break after Joel Moon and Adam Swift scored for either side.

Stevie Ward extended the advantage shortly after the break, but Saints hit the front after tries through Tommy Makinson and James Roby.

But Leeds regained the lead as England internationals Kallum Watkins and Ryan Hall both scored, and although Alex Walmsley cut the deficit with three minutes remaining, Leeds held on to move within six points of league leaders Castleford.