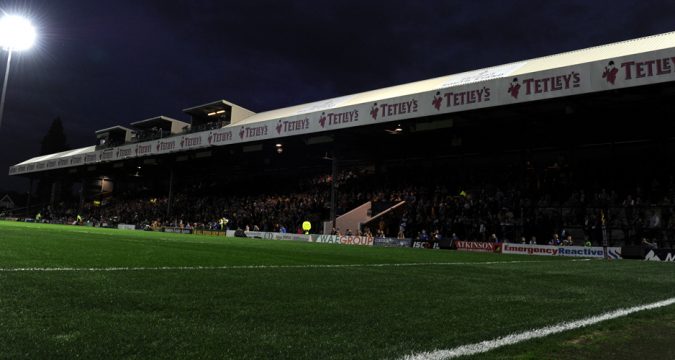 Will the (lack of a) South Stand make a difference?

It’s bound to be a strange atmosphere at Headingley tonight, with the club’s legendary South Stand now mere rubble ahead of the rebuild of the stadium over the winter. That has reduced the capacity tonight to around 12,500 – but with one stand now completely non-existent, will it give Hull a slight advantage and them the edge?

Have Hull learned the lessons of 2016?

There’s little doubting that the run-in following the Challenge Cup final last year was a grave disappointment for Lee Radford’s side. However, the talk all this week has been of how FC are handling the post-Wembley rigours better than 12 months ago. In essence, irrespective of what has come before, only tonight will give us the definitive answer.

Whose legendary career will end tonight?

Heartbreakingly, one of the modern era’s true greats will bow out tonight. It will either be an emotional Headingley farewell for Rob Burrow ahead of his imminent retirement, or, in a cruel twist of fate, Gareth Ellis will play his final game at the ground where he enjoyed the most success in Super League. Someone will end with a loss, sadly.

The battle between Ashton Golding and Jack Walker for the fullback spot at Leeds in recent weeks has been an enthralling watch – but over the last couple of weeks, Golding has appeared to nail down the spot. With Leeds now in a do-or-die situation, will McDermott stick with Golding? Or will he be tempted to throw the exuberant Walker in for a huge opportunity?