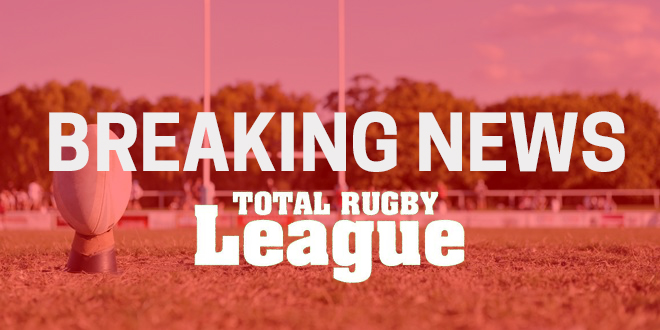 Mick Sullivan, the former Great Britain star and Rugby Leauge Hall of Fame inductee, has passed away at the age of 82.

After an illustrious four-year spell in cherry and white, where he won the Challenge Cup and the Championship, he joined rivals St Helens for £11,000.

In a career that saw him amass over 400 appearances, Sullivan became renowned as one of the greatest to ever play the game, playing with and alongside some of the other greats, including Alex Murphy OBE.