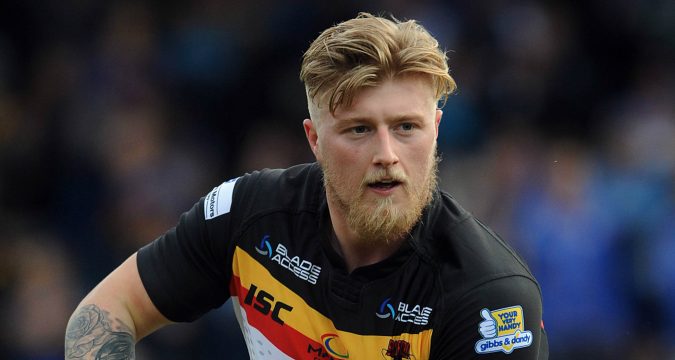 The Bulls meet the Centurions for the first time in 2016 at Odsal on Sunday, with Leigh potentially going joint with the Bulls on six points if they can beat James Lowes’ side.

The two had some big battles in 2015 – with the most infamous perhaps coming in the opening round of last season, when a number of cards were issued in a high-tempered match that the Centurions won.

And Ferres, speaking to the Telegraph and Argus, says he’s hopeful of topping last year’s 9,181 gate for the match – saying the Centurions have a side capable of competing well in Super League.

“We are hoping we can beat last season’s attendance for this fixture for what I believe will be a Super League-quality game,” said Ferres.

“Leigh look a very strong side who can challenge the top four in Super League, let alone the Championship.

“They have recruited some quality players so they will start as favourites and I’m looking forward to seeing our lads test themselves against such a quality outfit.”