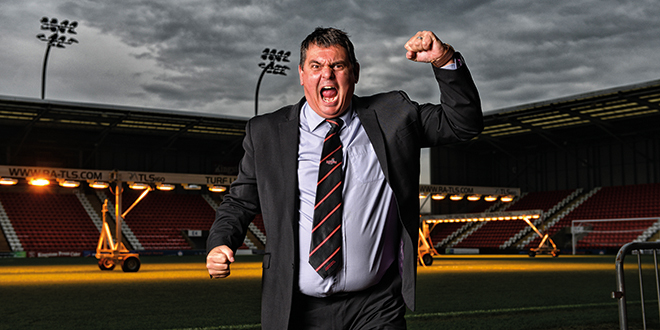 A quickfire Adam Higson brace saw Leigh move into an early 10-point lead before Harrison Hansen and Matty Dawson were denied by the video referee.

Cory Paterson extended the advantage after the break with Josh Drinkwater adding the Centurions’ fourth after Ben Reynolds had kicked a penalty goal.

Brayden Williame brought Catalans onto the board midway through the first half but Paterson responded with his second of the game to seal a comfortable victory.