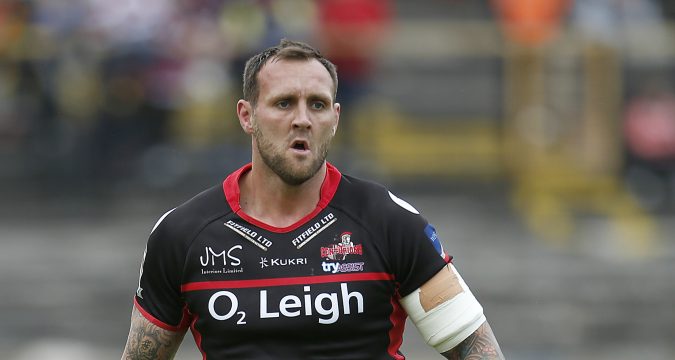 The incident occurred during the Centurions’ 6-48 victory over Swinton Lions on 22nd May.

Hock will be subsequently unavailable as Leigh host Featherstone and Workington in the coming weeks, after their first of the three games was served last week.

Teammate Mickey Higham has also received a ban of the same length for a dangerous throw in the Swinton game, while he also faces a £100 fine.

Jamie Acton faces a total of seven matches on the sidelines, with three games for Grade D strikes with the knee and four for repeated punching.