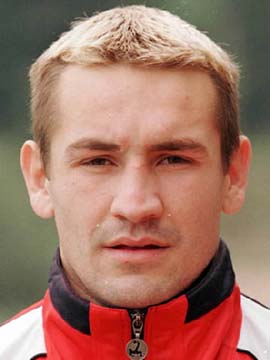 Lézignan and former France coach Aurélien Cologni has sprung a major surprise by announcing that he is leaving his post with the Championship-winning club and switching to rugby union.

Cologni, 43, led his Lézignan side to victory in the French Championship final three weeks ago, when they beat old rivals Carcassonne 16-12 at Stade Ernest Wallon, Toulouse. It was Lézignan’s eighth title overall and Cologni’s third in two spells in charge.

He will remain at the club as director of rugby while taking on a new role as defence coach at the Pro D2 (professional second division) club Carcassonne XV.

Cologni’s decision to leave his post as coach of Lézignan stems from losing his position as France head coach. Last February, with almost a year of his contract to run, he was informed by the new administration at the French Rugby League Federation that he would not be retained. The job was handed to ex-Catalans Dragons coach Laurent Frayssinous.

Cologni has said that he wanted “a new challenge”, but also that he found it hard to accept, as the incumbent France head coach, the way he had been treated by the Federation.