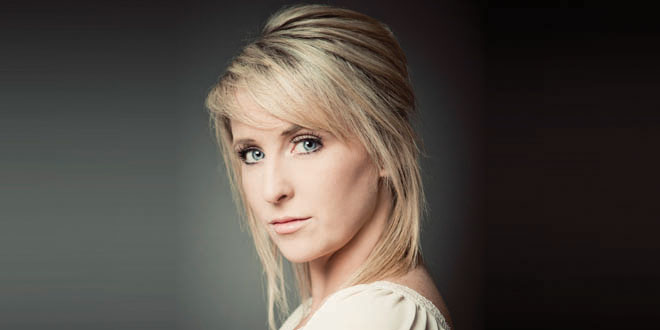 Lizzie Jones has announced that she will sing the national anthems ahead of the winner takes all test between England and New Zealand this weekend.

After her emotionally-charged rendition of ‘Abide With Me’ at the Challenge Cup Final in August, Jones has been welcomed back with open arms by organisers to perform once again in front of the sell-out DW Stadium crowd.

So happy to finally announce I will be singing the England New Zealand final on Saturday at the DW Stadium. Privileged and proud❤️#EngNZ

Lizzie announced the news on Twitter, saying she was “Privileged and proud.”

The match on Saturday will be the third and final match between the two teams. The series is currently tied at one apiece following New Zealand’s 9-2 win at the Olympic Stadium on Saturday.

Jones follows in the footsteps on Laura Wright, the famous singer who performed the national anthems at the match on Saturday.

Lizzie has become an iconic figure in the Rugby League community this year following the tragic death of her husband and Keighley Cougars player Danny Jones. Over £279,0000 has been raised for Lizzie and her twins Bobby and Phoebe since Danny’s passing.