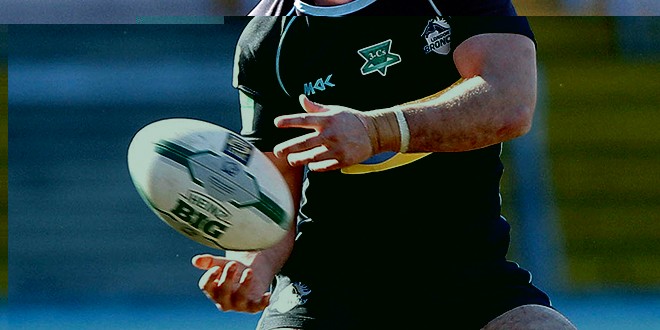 The news about London Broncos having secured a deal to play at Barnet FC’s The Hive stadium broke on Friday afternoon.

I’m sure I wasn’t the only person involved in Rugby League to feel a sense of relief at that news.

The nightmare scenario was that we would begin the 2014 Super League season with only 13 teams, which would have caused chaos for the RFL, not least in organising the Magic Weekend, and for the other Super League clubs, which have been selling season tickets on the basis of there being 13 home fixtures.

Thank goodness they won’t now be in breach of the contracts they have created with their supporters.

The Broncos will now move to north London, to its new home in the London Borough of Harrow. The club is confident that it can not only survive in its new home, but prosper, far more than it ever did at the Twickenham Stoop.

Tony Kleanthous, the owner of Barnet FC, hasn’t bought the Broncos from David Hughes, but it appears that he may eventually become the owner of the club. By committing the resources of his football club to help run and market the Broncos he is helping the Super League club to cut back its running costs and therefore giving it more chance of survival in the long run.

Can the Broncos put together a squad that could avoid relegation in 2014?

At the moment the odds look stacked against them.

But let’s not forget that Brian Noble had an even later start in January 2010, when he took over the Crusaders when they were on the cusp of a move from Bridgend to Wrexham, and they had about the same number of players as the Broncos have now.

So it can be done, and I suspect that the Broncos will end up with enough players for them not to be a walkover for the teams that will be in the middle of the Super League table next season.

The trouble is, there have been so many false dawns for the London club in the past that we have learned to welcome another change of home ground with a great degree of caution.