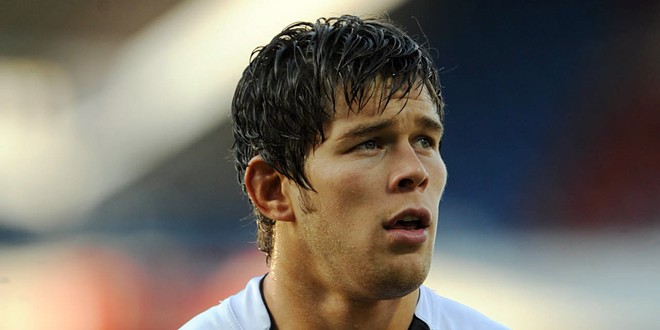 St Helens prop Louie McCarthy-Scarsbrook appeared on Saturday’s broadcast of Soccer AM, one of Sky Sports’ most popular football shows.

The 28-year-old, recognised by many as the face of London Rugby League, was presumingly invited on to promote our brilliant game to the masses.

Unfortunately, though, LMS was presented with some awful questions, including ‘why do rugby players sit on each other for 10 minutes after each tackle?’ and ‘isn’t Rugby League just for peopple who live in Bradford, Leeds and Wigan?’ before they moved onto his love for Millwall FC and debated which Rugby League rules would work well in football.

Nevertheless, any publicity is good publicity, and hopefully the montage of the Saints star pummeling Super League opposition at the start of the interview will have grabbed the attention of a few new fans.