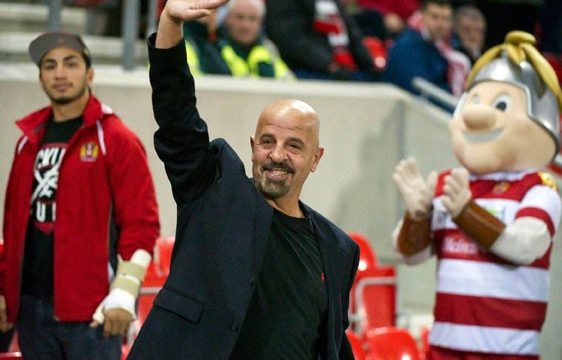 A new twist has emerged in the race to take control of the Bradford Bulls, with Mandy Koukash suggesting on social media that she has failed in her bid to assume control of the club.

Mrs. Koukash – wife of Salford Red Devils owner Marwan – was thought to be at the front of the queue when it came to potential bidders to take control of the club, with the family promising to significantly invest in the club to ensure it becomes a force once again in Super League. However, a series of tweets posted by Mrs. Koukash this morning seem to suggest she believes her bid has not been a success. She wrote:

“Would like to wish all other bidders the very best. I am hearing my bid will not be the winning one. My bid was focused in helping the Bulls.”

“That was followed up with two more tweets: As I understand, the RFL has nothing to do with the decision. It is based on the highest bid to pay the old debt.

“If possible, I would consider working with the winning bidder.”

If Mrs. Koukash has indeed failed with her bid for the club, it leaves four parties as potential new owners of the Bulls, who have been in administration since February 28. The decision to opt against Mandy Koukash though, seems a particularly strange one.