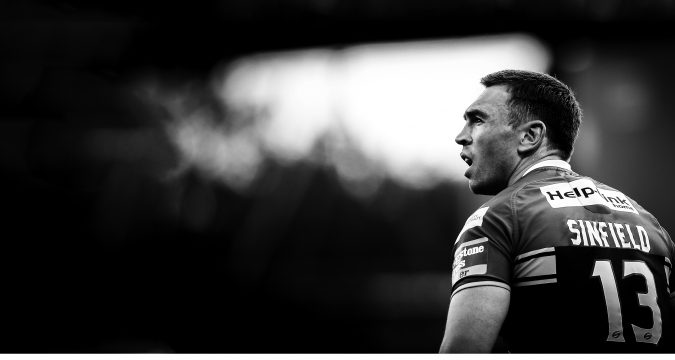 If you’re a football fan, you’ll know that Mark Lawrenson wasn’t always the most popular pundit following his time on Match of the Day.

However, everything we ever disagreed with him about has been forgiven after singing the praises of SPOTY hopeful and Rugby League legend Kevin Sinfield.

Lawrenson, a Liverpool and Republic of Ireland footballing legend, has been raving about Sir Kev and Rugby League as a whole, and we can’t disagree with a single word he says.

“Everybody in sport knows Kevin Sinfield, everybody,” said Lawrenson.

“If you go to those games, they are the toughest sportsmen ever. They’re tougher than rugby union, much tougher.

“They play with unbelievable injuries. Leading up to the play-offs one fella dislocated his thumb and normally in football you’d be out for three weeks, the trainer would come on and you’d be stretchered off. He just looked at it and put it back in. You just think ‘oh my god, how tough are these’?  Kevin Sinfield is one of them.”

Kevin Sinfield looks to become the first ever Rugby League player to win the BBC’s Sports Personality of the Year award on Sunday, 20 December. Everyone is entitled to one free vote online by registering here.