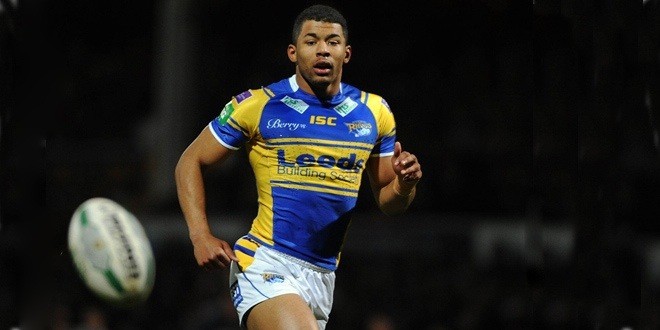 In a nutshell
The Rhinos made it five wins from six by crushing an outclassed London Broncos.

How it unfolded
First half:
There were six tries in the first half, three of which came from Ryan Hall. The other scores came from Brad Singleton, Mitch Achurch and Ben Jones-Bishop. Zak Hardaker nailed five conversions out of six to make it 34-0 at the break.

Second half:
The second period began in similar fashion to the first, with the points continuing to flow for Leeds. Hardaker went in for his own try and converted for 40-0. London finally managed to post some points when Mason Caton-Brown touched down for a try awarded by the video referee, but Leeds hit back through Kallum Watkins. Jones-Bishop then grabbed his second to make it 48-6, before Rob Burrow rounded off the scoring. Full-time 54-6.