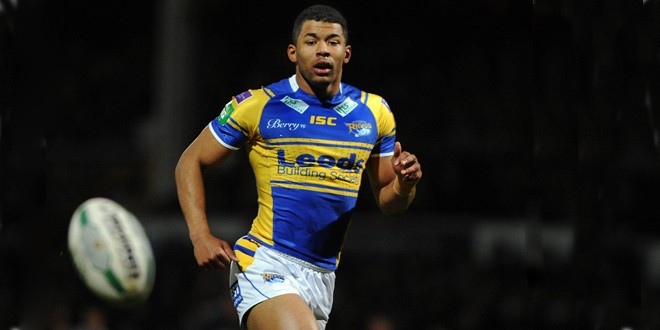 
How it unfolded
First half: The Rhinos took control of the contest with tries in the first period courtesy of one of their returning stars. A brace of tries from Ben Jones-Bishop out the Rhinos firmly in control at the break.

Second half: A score from Kallum Watkins quickly extended the Leeds lead early in the second period. Despite some gamely attack from the Vikings, the Rhinos defence was holding firm, snuffing out the Widnes attack.

And Leeds took full advantage, as Ryan Bailey crossed to make it 22-0. Kevin Sinfield then got in on the act with a try, and the Rhinos’ lead was out to 26. The game was in the bag for Leeds, and they added further gloss to the score line when Rob Burrow darted over for a try.

And it was 38-0 when Jamie Jones-Buchanan went over. The Vikings were not be denied the ignominy of failing to cross the whitewash though, as a late score from Rhys Hanbury have the travelling contingent something to cheer. FT: 38-4.