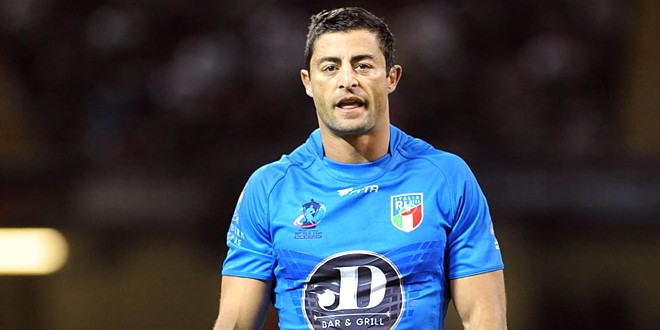 In a nutshell
The Sydney Roosters picked up their first win of 2014, as they thumped last years wooden spooners, the Paramatta Eels.

How it unfolded
First half: Anthony Minichiello opened the scoring, as he combined with Mitchell Pearce for the first try of the evening. Former Hull FC man Sam Moa then doubled the Roosters’ lead, as they charged into a 12-0 advantage. Minichiello then pouched his second try of the first period, before a Paramatta try from Semi Radradra reduced the lead to just two converted tries, at 16-4. That was as good as it got for the Eels, though.

Second half: Roger Tuivasa-Sheck took full advantage of an Eels error to open the scoring in the second period, and it set the tone for the rest of the half. Mitchell Aubusson got another for Sydney, before Tuviasa-Sheck grabbed his second of the evening. Daniel Tupou ensured the misery kept on coming for the Eels with a try of his own, before Minichiello completed the first hat-trick of his NRL career. Boyd Cordner and another from Mitchell Aubusson completed the rout.