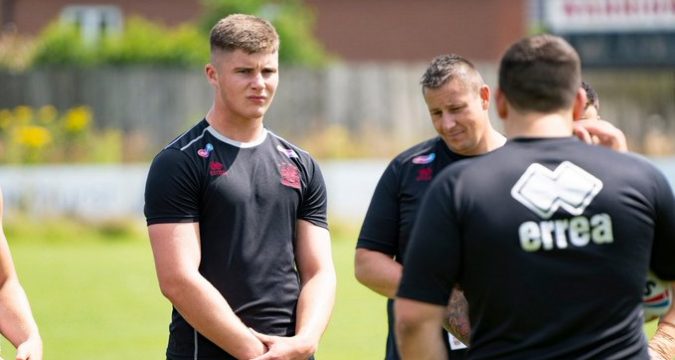 Storm’s head scout and recruitment manager Paul Bunn was in the UK last month to cast his eye over Super League and to watch several players the club had identified as potential targets.

League Express understands that 19-year-old Havard is among those Storm have their eye on, news that will come as a concern to Wigan fans given Havard is off-contract at the end of the season.

The Bulgarian-born prop made his professional debut last July and has made three further appearances this season, his latest coming in Sunday’s win over Hull Kingston Rovers.

Havard isn’t the only player Melbourne have their eye on in the UK, with Bunn watching numerous games during his visit.

However, reports that Storm are watching Hull Kingston Rovers’ Robbie Mulhern are wide of the mark.

More NRL clubs are expected to visit the UK in coming months, with more clubs keen to follow the lead of Canberra Raiders in basing a lot of their recruitment on Super League.

The performances of John Bateman last year, as well as England Knights’ series victory over Australia Schoolboys in 2018, have left many clubs scouring the UK more than ever before.