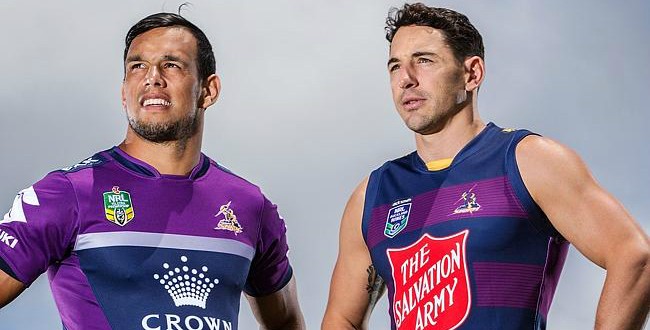 Melbourne Storm have confirmed that they will take one NRL game per year on the road from 2017, with Fiji the destination of choice.

The Storm will start the association with the country later this year, when they play a friendly Nines match against a local team from Suva – which will be picked by the Prime Minister of the country.

The club will also host training and coaching clinics both this year and next year as part of the partnership.

Storm will then host a premiership game in Suva in 2017 and “every year after that.”

“This is a wonderful opportunity, not just for our fans and the young ones but also for those who want to play professionally in the NRL,” he said.