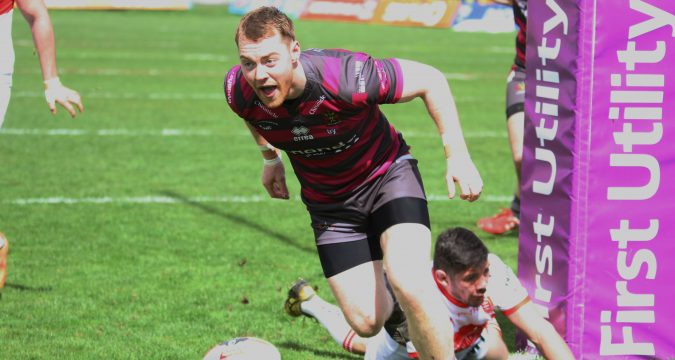 Sheffield Eagles have confirmed the signing of Oldham’s Will Hope on a one-year deal.

The second-rower returns to the Eagles for a second spell, having previously played for the Championship club in 2014 while on loan from Salford.

Hope, who has also worked with Eagles head coach Mark Aston with Ireland, is the club’s second official signing, following the signing of Jordan Cox from Warrington.

“We had an advantage when we moved to sign Will because obviously, he is someone I know really well,” Aston said.

“We first came across him when we brought him in on loan from Salford a couple of years ago, and I saw a player there who had bags of potential.

“When he first arrived on our doorstep he was a quiet lad, but through my role with Ireland I have seen him develop tremendously over the past couple of years, and I firmly believe there is far more to come.”