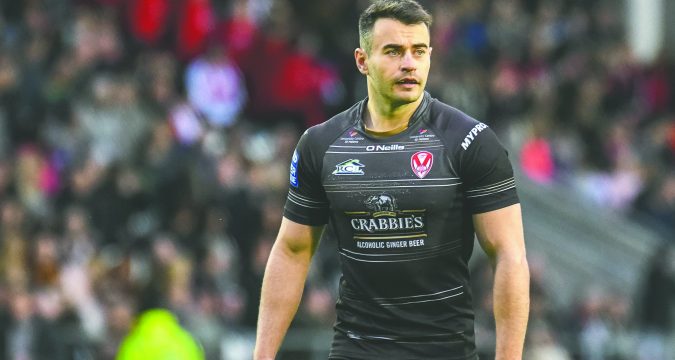 Ryan Morgan is the latest St Helens player being offered around clubs.

The Australian centre has been offered to other clubs ahead of 2019 as Saints look to trim their squad before the start of the season.

League Express revealed last week that Kyle Amor’s availability had been brought to the attention of other clubs, and now Morgan could potentially also leave the Totally Wicked Stadium in the coming weeks.

The former Parramatta and Melbourne centre joined St Helens in 2017 and has scored 24 tries in 49 appearances in the Red Vee.

But with Kevin Naiqama joining the club next season, Morgan looks set to be pushed down the pecking order, with the Fiji captain and Mark Percival looking set to be the club’s starting centres next year.

As a result, Saints are understood to be keen to get Morgan off their salary cap, which would also see them release a quota spot.

But Saints’ problem is the same as other clubs looking to get players out of the door. With most clubs at the limit of their salary cap, nobody is in a position to recruit players until existing squad members leave, making it difficult to offload players.

And with more players coming onto the market, that is accentuating the problem for clubs that are looking to move players on.