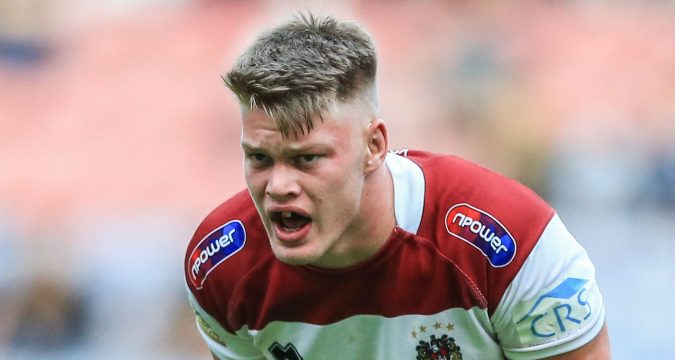 The teenage talent has been stung with a Grade C headbutt after an incident with Grant Millington and a Grade D dangerous contact charge for a ‘crusher’ tackle on James Clare.

The first offence will see him receive a two-match ban while the second offence has been referred to a tribunal.

Smithies was sin-binned for the tackle on Clare which resulted in him leaving the field on a stretched and going to hospital. He was cleared of serious injury and released.

Matagi has copped a two-match ban for a Grade C offence, while Cator will miss one game after a Grade B charge.