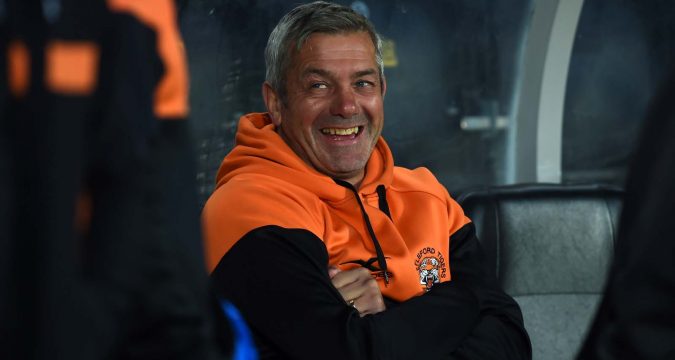 As Castleford head into the Super League semi-finals for the second year in a row, their coach Daryl Powell has been called the best coach in Super League by the former Great Britain scrum-half Alex Murphy.

Murphy, who coached Leigh to an unexpected league title in 1982, said: “Daryl Powell has built Castleford up into something that nobody could have predicted a couple of years ago.

“They were sensational last season, although it ended disappointingly.

“But they are up there again with a chance of getting into another Grand Final.

“In my opinion, he should be the next coach of the national team. He’d also be my choice as coach of the year, given what Castleford have had to contend with this year.

“He is the best coach about, in my opinion. No doubt about it.

“We are still bringing over coaches from Australia, but why? There are plenty more Daryl Powells about if we look hard enough. He spent too long outside Super League because of this obsession with Australian coaches.

“We have to start giving these guys a chance and encouraging them if we are ever going to get anywhere.”