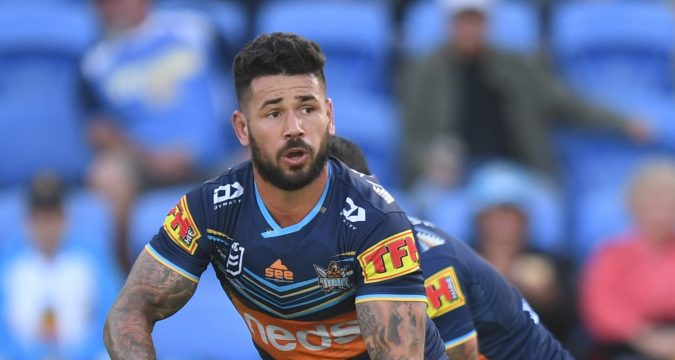 Could Nathan Peats be on his way to Super League?

TotalRL can reveal the former New South Wales representative has been offered to clubs in the Northern Hemisphere after his release from the Gold Coast Titans.

The 29-year-old, capped three times by the Blues, was confirmed to be leaving Justin Holbrook’s Titans yesterday.

With over 150 NRL appearances to his name, Peats is understood to have attracted NRL interest but Super League clubs could yet make a play for the pivot.

That said, there are few clubs currently thought to be in the market for a hooker.

Most clubs have their existing hookers under contract and the Super League market is currently based on props, with several clubs looking to add grunt upfront while some clubs are pursuing halfbacks.

Parramatta, Peats’ former club, have initially been linked with a move for him.