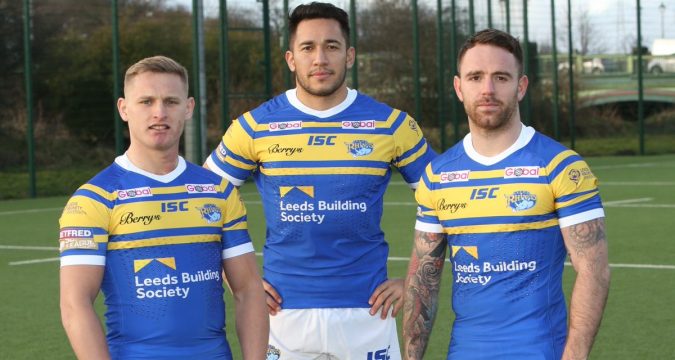 Brian McDermott could hand debuts to Richie Myler, Brad Dwyer and Nathaniel Peteru after naming them in Leeds’ squad to face Warrington.

The trio all joined the club in the off-season and have been included in the 19-man squad for the season opener.

Stevie Ward misses out as he continues to recover from injury, with Brett Ferres and Keith Galloway also unable to recover in time for the start of the season.

Fullbacks Ashton Golding and Jack Walker are also included for the trip to the Halliwell Jones Stadium, which will be Kallum Watkins’ first game since being appointed as the club’s new captain.