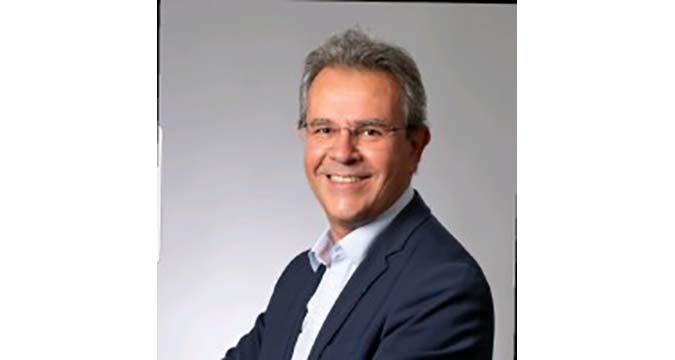 Newly-elected French Rugby League Federation President, Luc Lacoste, has now taken up his position as a board member of the Rugby League European Federation.

He met virtually with RLEF Chairman, Maurice Watkins CBE, General Manager, David Butler and European Regional Director, Jovan Vujosevic, who outlined some of the recent history of the organisation, its aims and objectives, and the role that the RLEF plays for its members.

The meeting saw Lacoste and his colleague, Anne Lheuillet, outline their five-point plan for the game in France, which include increasing participation, especially among young people, putting renewed focus on the performance of the national teams and generating new income streams for the sport.

“It was a pleasure to spend time with Luc and hear his plans, both for the game in France, and the role he believes the FFRXIII can play in European and international Rugby League,” said Butler.

“It was also an important opportunity to introduce him to RLEF business. As he takes up his new role we look forward to working closely with him and his team as we go forward together with renewed focus.”