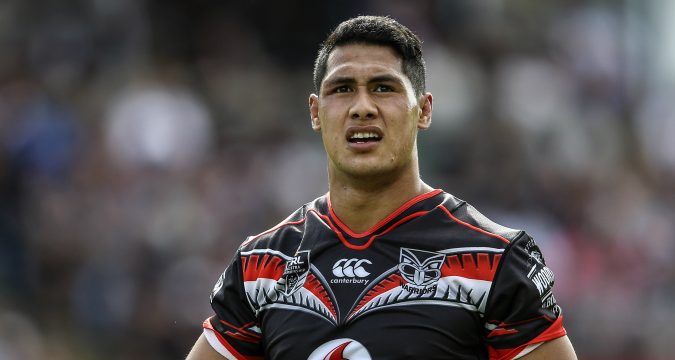 Tomorrow’s ANZAC test between Australia and New Zealand is undoubtedly one of the biggest days in Rugby League’s calendar.

The world’s two best teams will go head to head on Friday, with Rugby League’s biggest stars colliding in a contest that very rarely disappoints.

However, this year might be a little different, with the Kiwis feeling the effects of a brutal season so far that has seen a ridiculous amount of their players get injured.

In fact, the severity of their injury list is so bad that you can put together a squad of players that would arguably be one of the world’s greatest teams internationally and domestically.

Alan Katzmann put together the squad, which is quite possibly stronger than the New Zealand side that will face Mal Meninga’s side on Friday.

10. Jared Waerea-Hargreaves (not selected – just returned from 8 months out with injury)